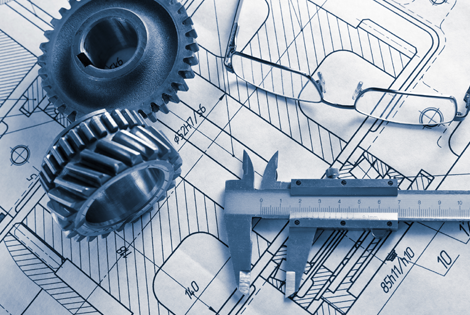 About that blocking diode...

About that blocking diode...

The blocking diode requirement has been around for a long time. After World War II, when electronically controlled chargers first started to appear, the favored design was the magnetic amplifier. The mag amp, as it is still called, is rugged and reliable. It also has a hidden "feature:" it cannot produce zero output current, although modern designs can come close. A common technique to overcome this difficulty was to add "loading" resistors on the output terminals. The resistors were sized to absorb the minimum current output at the desired operating voltage.

When a mag amp is used as a battery charger, the loading resistor can add extra load to the battery during an emergency (ac power failure). To maximize the battery backup time, manufacturers inserted blocking diodes between the loading resistor and the output terminals of the charger, a simple and effective solution. Eventually, the diode requirement became a de facto law, even for chargers based on other control technologies.

You knew there would be one. It's easy to see that a blocking diode consumes both dollars and watts. It has to be rated to carry the full output current of the charger forever. In doing so, it wastes energy. In a 50 Adc charger, a blocking diode can continually consume 60 watts or more, about 1% of the total power output. In addition to the cost of the diode, there needs to be a heat sink, mounting considerations, and of course, additional space in the charger enclosure.

A common perception today is that the blocking diode is necessary to prevent discharging the battery in the event of a charger failure. However, the blocking diode isolates the battery only from the filter capacitors and the rectifier components (SCRs and diodes). Even the so-called polarity diode is "unprotected" by the blocking diode. Actually, protection against charger failure is built into the dc output protection (fuse and/or circuit breaker), since a capacitor or SCR failure is catastrophic and produces a short circuit. As we know, the original purpose was to isolate the loading resistor.

SCR type chargers don't need blocking diodes, because they don't need loading resistors. The load on the battery during an ac power failure consists only of the current necessary to operate alarm circuits and, in the AT series, the main control circuit. And this current would be present even if a blocking diode were included.

Yes, the SCR/SCRF series battery charger has a blocking diode. This product line was designed "back in the day," when many more specifications called for a blocking diode. The AT series doesn't have one. We think our customers appreciate the lower price and higher efficiency. Long-term reliability is higher, also, since there is one less highly stressed component.