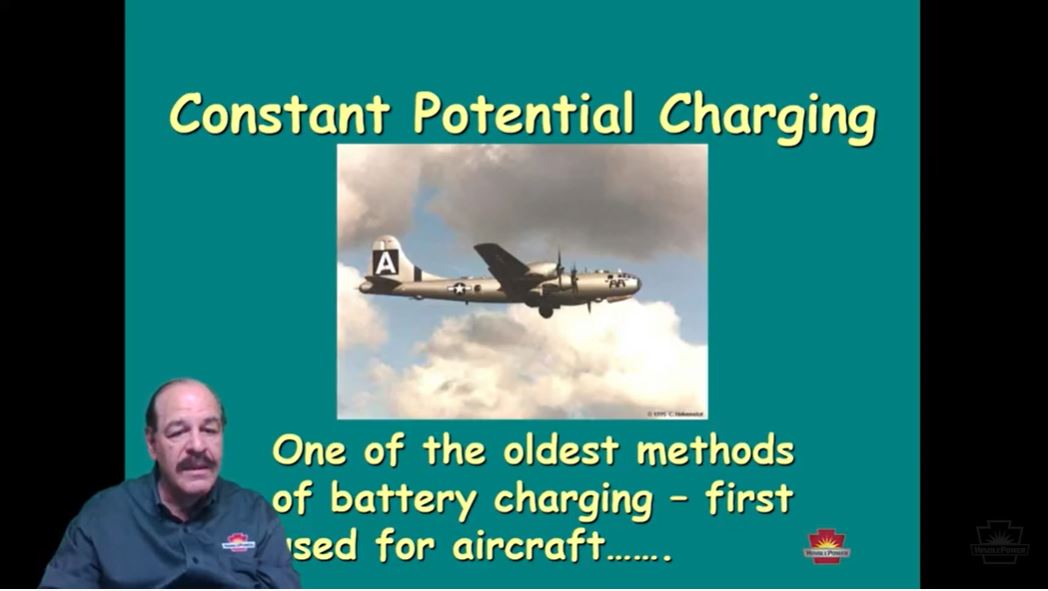 Charger Sizing: What Capacity Do I Need?

HOW MUCH DOES EXTRA CHARGER CAPACITY COST?
2.2.1

It’s no secret that you pay for power, and since power is voltage times current, you are going to pay more for higher voltage and for higher current. What isn’t so clear is just what the differences are.

As the current output requirement of a battery charger increases, the cost of the components to handle that current increases proportionally to the current. That is, it costs about twice as much to provide a charger output of 100 A than an output of 50 A. This ratio isn’t reflected in charger prices, though, because it doesn’t take into consideration the fixed costs, such as control circuitry and cabinetry. When all that is included, the ratio is closer to the square root of the current.

Increasing the voltage has a similar impact. If you double the output voltage (but keep the same current), the cost of the power-handling components increases by about 1.4, but the fixed costs remain the same. So, it makes sense not to buy more charger than you need. There are intangible reasons, also. A larger charger might come in a larger enclosure, and you would need more floor space. You may need to beef up floor load-bearing capacity. You may also require additional ventilation. Plus, there’s the challenge of getting it past your purchasing manager.

Well, you wouldn’t buy more voltage than you need, at any rate, since the battery voltage determines the charger output voltage. But it’s tempting to specify a higher current rating than you need initially, on the theory that the final system may somehow work better. It makes sense to overspecify if you’re confident that the site’s power needs will expand. But how do you know how much margin to order when the power requirements and the battery size are fixed and known?

Fear not. Help is right around the corner (or at least in the next paragraph). There is an easy method to calculate the charger size you need.

HOW DO I CALCULATE THE CHARGER CAPACITY I NEED?
2.2.2

In a true standby application, such as some substations, emergency lighting and alarms, and even engine starting, you can safely ignore the standing load when sizing the charger. The purpose of the charger is to charge the battery within a certain time limit. But, you still need to know how much the battery is discharged, which varies widely depending on the application. A safe approach is to assume that the battery is fully discharged at the point where ac power is restored to the charger. Then, the charger rating is Ah ÷ T, where Ah is the ampere hour rating of the battery, and T is the allowed recharge time.

Wait, there’s more. Since the charge acceptance decreases near the end of charge, you need to add a little fudge factor to the Ah rating. Use 10% for lead-acid, and 40% for nickel-cadmium. So the complete formula becomes

where ADC is the charger ampere rating, and K is 1.1 or 1.4 for lead-acid or NiCd, respectively. If you’re in a generating station, or have another application with a constant load on the dc bus, you must add that load to the charger rating. If the load is variable, and you don’t know the average dc current, then a safe approach is to use the maximum load current in your calculation (you can cheat on this if you know that the maximum is a very short-term load, occurring infrequently). Then the sizing formula becomes

where IL is the continuous load in amperes.

Here’s an example: At a site with a 100 Ah lead-acid battery, a standing switchgear load of 21 amperes, and an eight-hour recharge requirement, you would rate the charger this way:

So you would order a 35 A battery charger. Of course, if you expect your site to grow, you might have to obtain a larger charger initially to allow for increased loads later.

Isn’t that cutting it close? There’s essentially no margin there.

Unlike batteries, chargers don’t decrease in capacity as they age. You don’t need to add margin to compensate for age or the normal operating temperature range, as you do for a battery. The necessary margin is built into the calculation.